Determined to revolutionize its voting system, Los Angeles County unveiled a high-tech and user-friendly prototype to replace the aging InkaVote Plus, as well as a host of other proposed innovations and reforms to better serve the nation’s largest electorate.

Board of Supervisors Chairman Mark Ridley-Thomas said this reimagining of the voting system, tentatively slated for a full rollout in 2020, could have a profound effect on the democratic process. He said, “Voting is a cornerstone of our democracy, and these improvements will make elections more accessible, secure, transparent and trustworthy.” 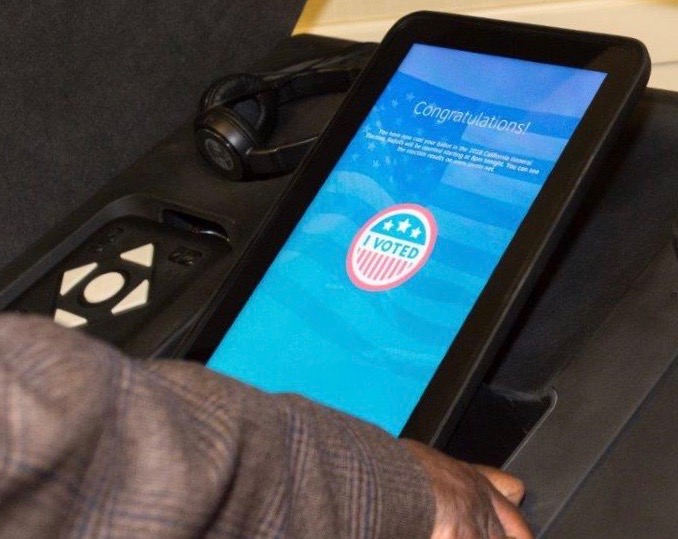 Registrar-Recorder/County Clerk Dean Logan added that efforts to modernize and streamline the voting system go beyond upgrading technology. “We envision a systemic and holistic improvement in the way we provide election services, providing more accessible and flexible voting options,” he said. “The new system will allow us to meet voters where they are, and give them the ability to have choices and customize their experience in a manner that instills trust, confidence and possibly even excitement in the experience of casting a vote.”

The County’s five million registered voters currently cast ballots using the InkaVote Plus, which relies on components developed in 1968. To ensure greater citizen participation in designing the next generation of voting machines, the County kicked off the Voting Systems Assessment Project in 2009. Consultations with elections, security and technology experts, as well as different kinds of voters, concluded that none of the existing off-the-shelf voting machines could satisfy the County’s complex needs. IDEO, an award-winning global design firm credited with helping design Apple’s first computer mouse, among other innovations, was then brought in to develop a prototype. 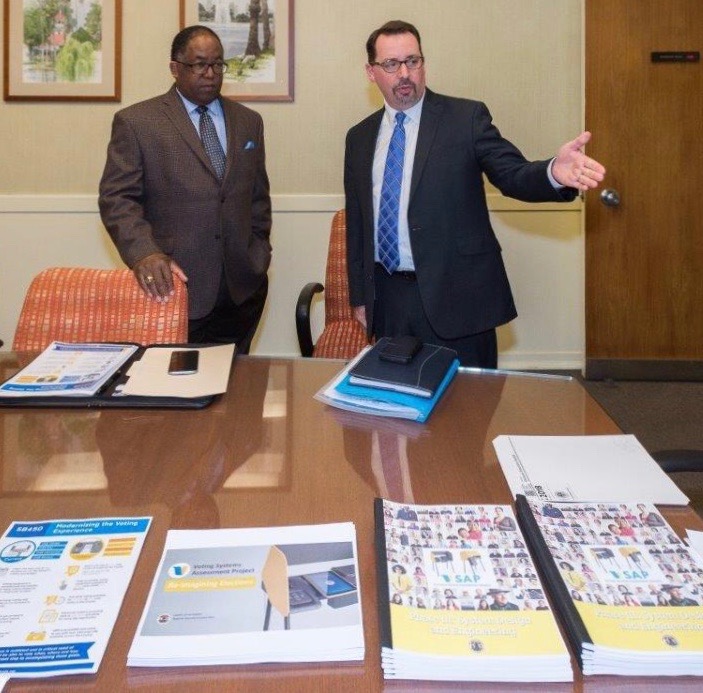 The vision for the new voting system includes a Ballot Marking Device that lets voters click on a touch screen, press buttons on a tactile handheld device, or make voice commands to cast ballots. It would also be able to “read” Interactive Sample Ballots on smartphones.

Another novel idea is to create a 10-day early voting period and allow voters to go to any conveniently located Vote Center to cast their ballot, instead of limiting them to a specific polling place on Election Day. Also being rolled out are an Electronic Pollbook that would replace paper rosters for checking in voters, and Vote-by-Mail ballots that are easier to understand.

The County purposely made the engineering specifications, intellectual property and functional prototypes to be nonproprietary and remain in the public domain, so that other jurisdictions can take advantage of the data for upgrading their own voting systems.